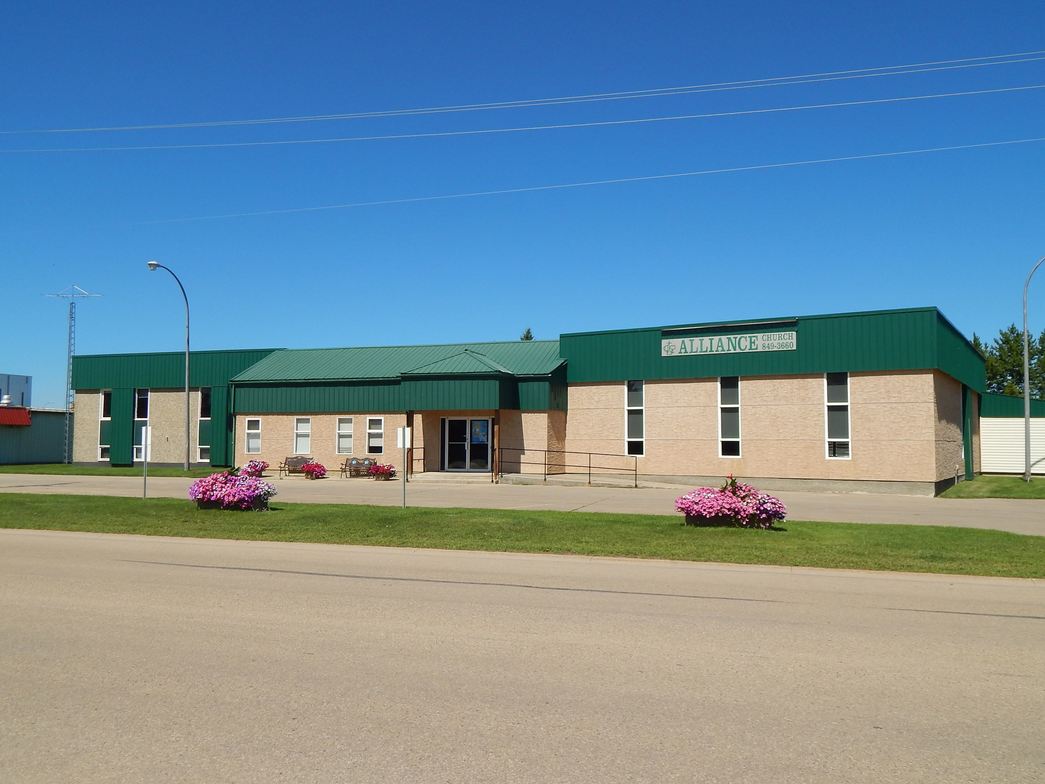 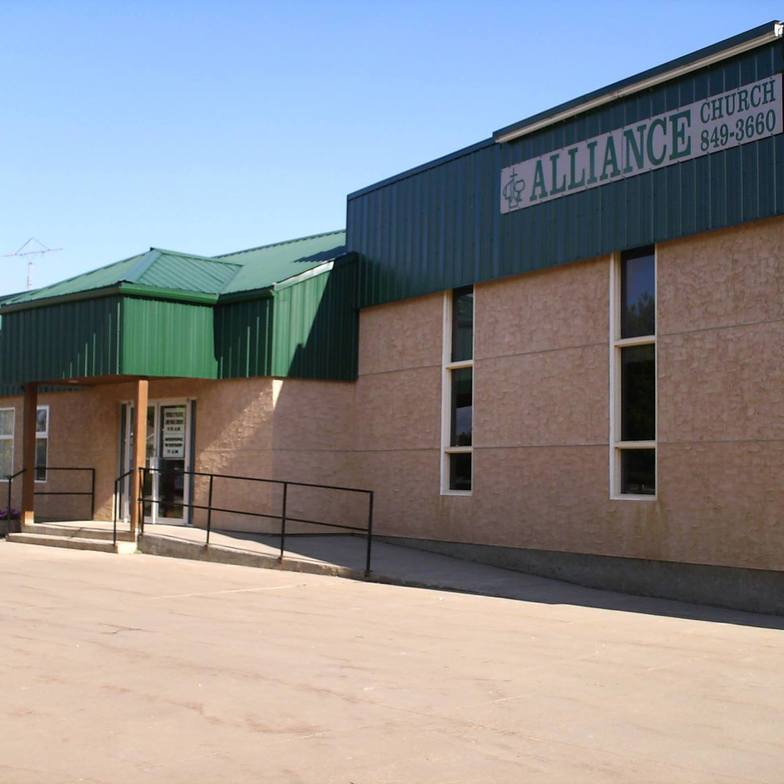 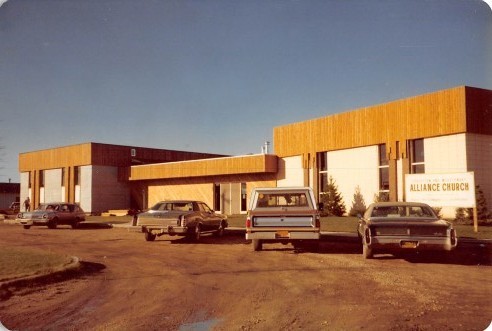 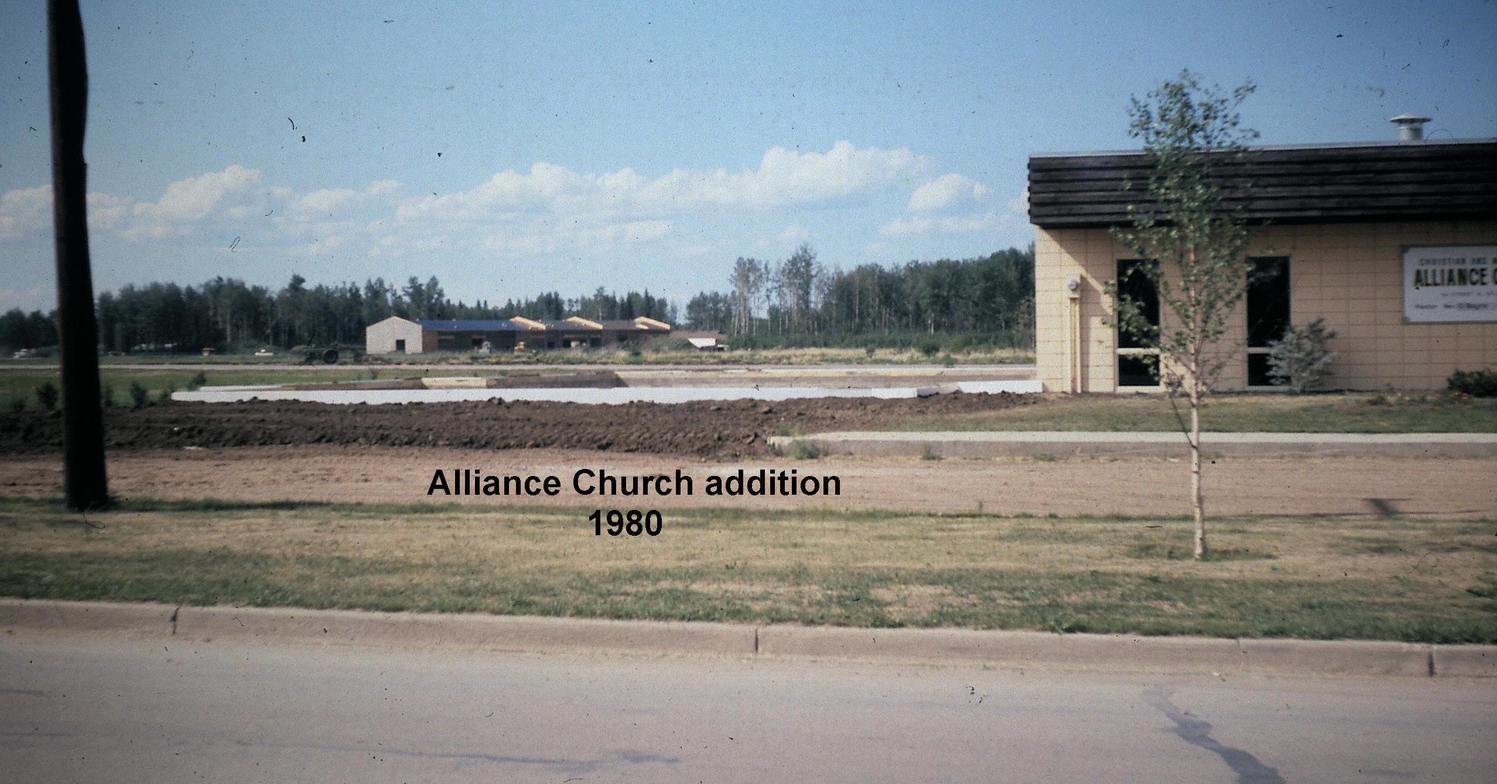 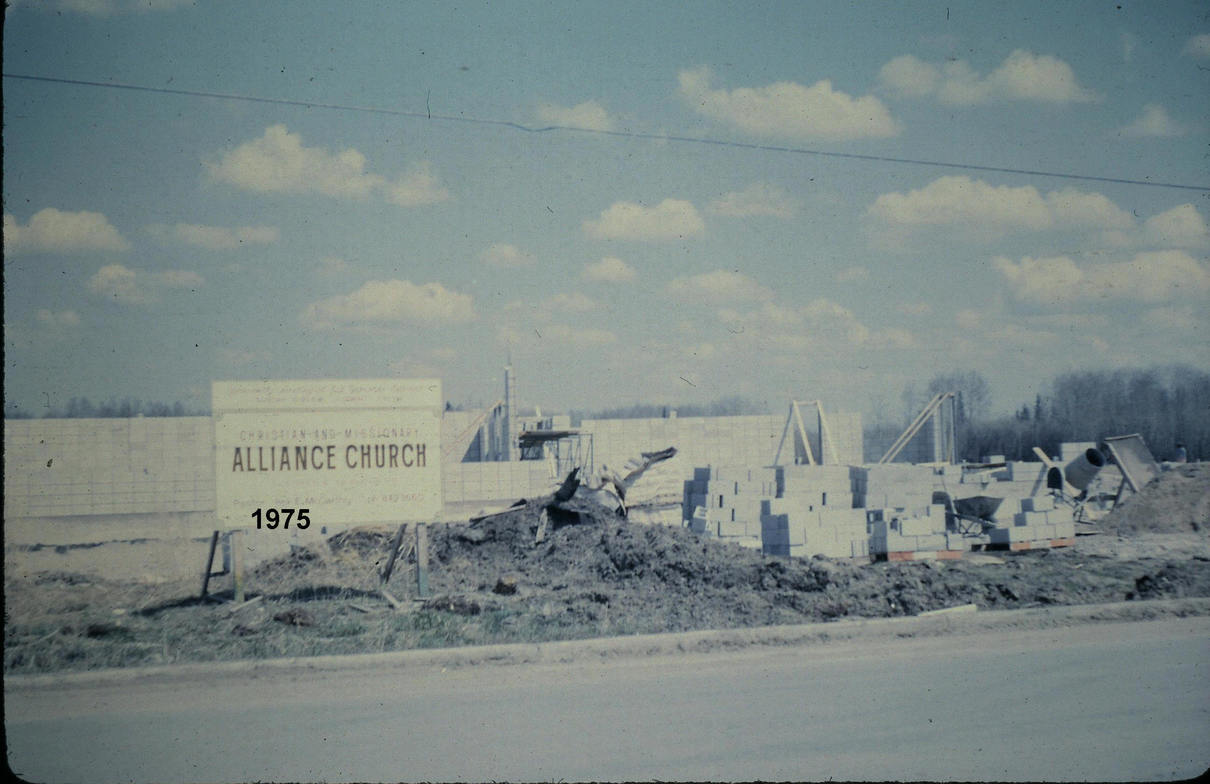 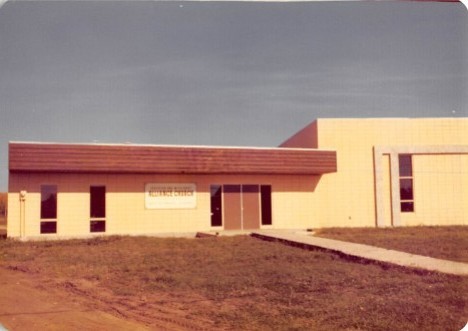 As in so many cases, the story of Slave Lake Alliance had a humble beginning. The summer of 1971 began with Sunday School meetings, morning Bible study and evening service each Sunday held on the premises of C J Schurter School. Sod was turned at the present location in the spring of 1975 and the construction of Phase 1 began. On December 7, 1975, the first service was held in the new sanctuary. Service of dedication was held on January 18, 1976. The year 2000 saw the expansion of the sanctuary and foyer. Increasing the seating capacity and adding two offices and extra foyer space. Pastoral Leadership through the Years

Subscribe to receive email updates with the latest news.

If you choose to exit now, your registration will not be complete.